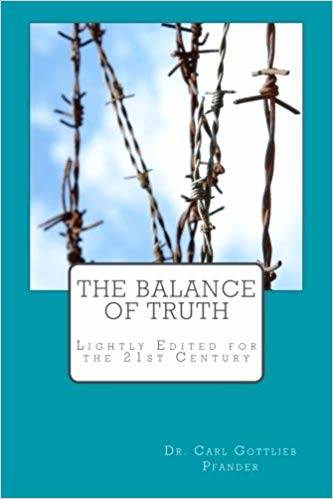 The German orientalist/missionary Carl Gotlieb Pfander first published his magnum opus in 1829 when he was 26 years old. The book was translated into all the major languages of the Middle East and was an instant classic. The Turkish sultan was so deeply disturbed by the book that his government assisted in issuing violent counter-publications.

In spite of Pfander's courteous and polite style, the book roused the feelings of many Muslims because it sought to prove that Islam's claims to be the true and final revelation from God could not be substantiated by using arguments based on Islamic sources such as the Qur'an, the hadith, biographies of Mohammed and the works of such leading interpreters of Islam as al-Ghazali.