No God, but One (engelstalig) 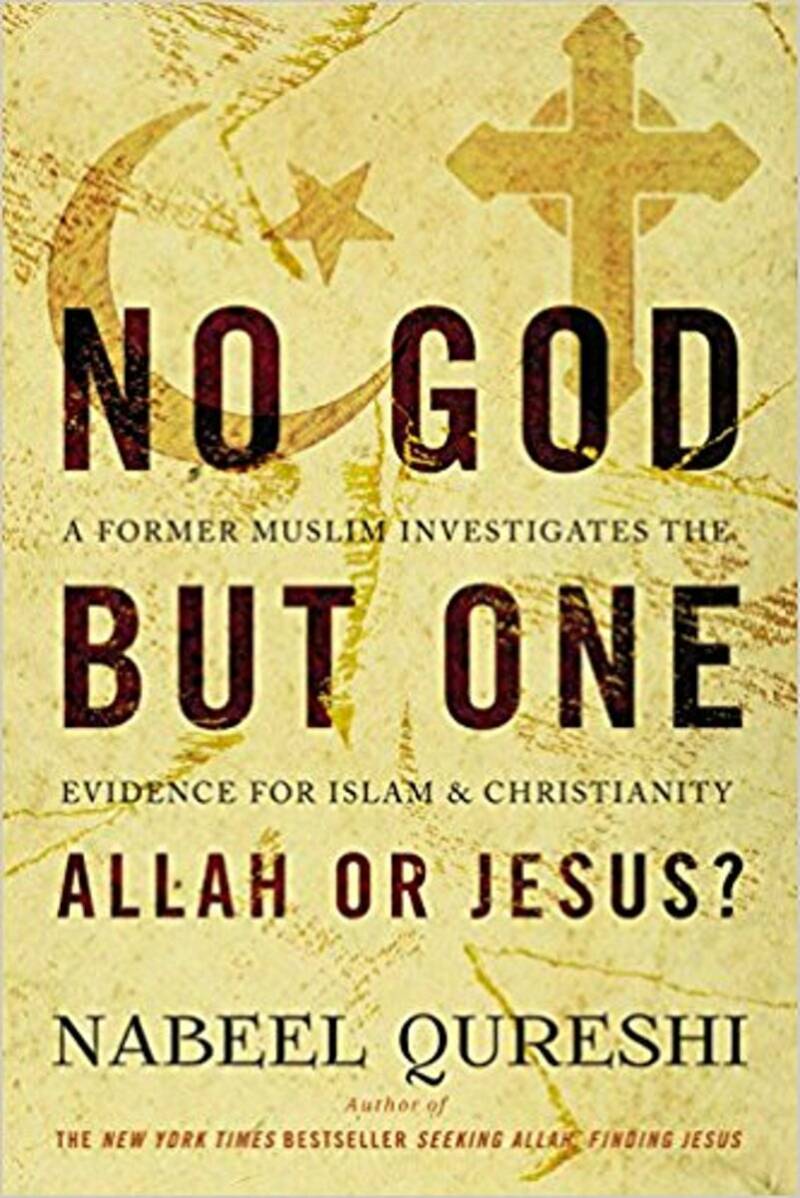 In 'Seeking Allah, Finding Jesus' Nabeel Qureshi recounted his dramatic journey, describing his departure from Islam and his decision to follow Christ. In the decade that followed, he realized that the world's two largest religions are far more different than they initially appeared.

In this anticipated follow-up book, Nabeel reveals what de discovered, providing a thorough and careful comparison of the evidence for Islam and Christianity - evidence that wrenched his heart and transformed his life.

No God but One: Allah or Jesus? addresses the most important questions at the interface of Islam and Christianity: How do the two religions differ? Are the differences significant? Can we confident that either Christianity or Islam is true? And most important, is it worth sacrificing everything for the truth?

Nabeel shares stories from his life and ministry, casts new light on current events, and explores pivotal incidents in the histories of both religions, providing a resource that is gripping and thought-provoking, respectful and challenging.

Both Islam and Christianity teach that there is No God but One, but who deserves to be worshiped, Allah or Jesus?