The history of Jihad (engelstalig) 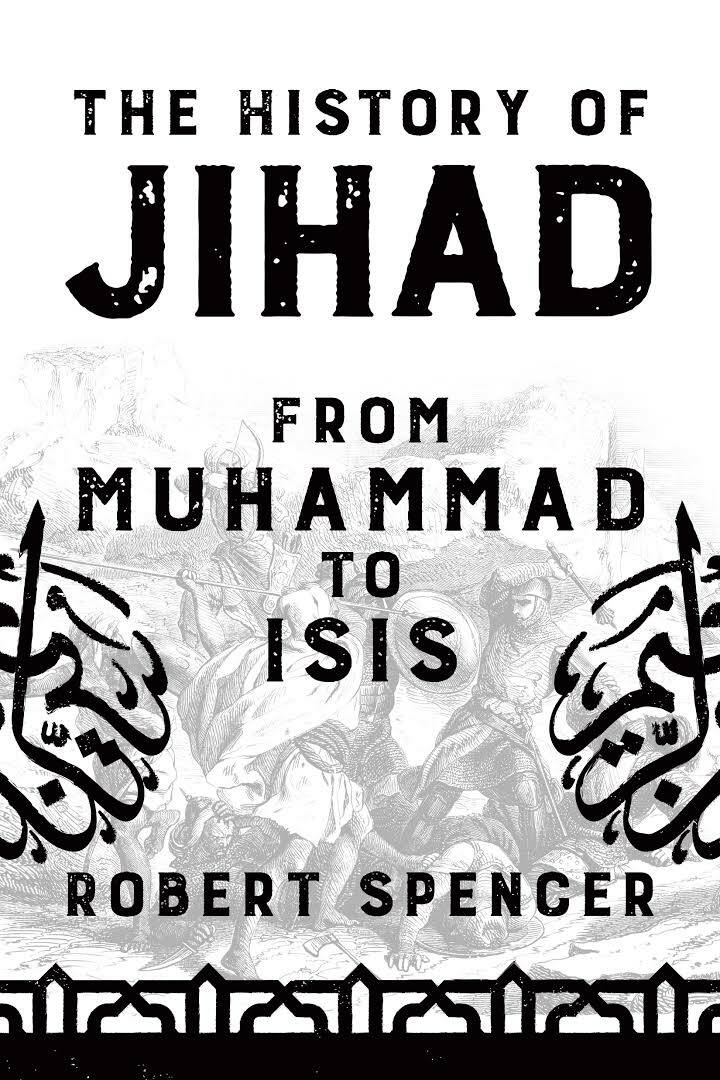 From Muhammad to ISIS

It is taken for granted, even among many Washington policymakers, that Islam is a fundamentally peaceful religion and that Islamic jihad is something relatively new, a product of the economic and political ferment of the twentieth century. But in this book Islamic scholar Robert Spencer proves definitively that Islamic terror is as old as Islam itself, as old as Muhammad, the prophet of Islam, who said "I have been made victoriously through terror".

Spencer briskly traces the 1.400-year war of Islamic jihadis against the rest of the world, detailing the jihad against Europe, including the 700-year struggle to conquer Constantinople; the jihad in Spain, where non-Muslims fought for another 700 years to get the jihadi invaders out of the country; and the jihad against India, where Muslim warriors and conquerors wrought unparalleled and unfathomable devestation in the name of their religion.

Told in great part in the words of contemporary chroniclers themselves, both Muslim and non-Muslim, The History of Jihad shows that jihad warfare has been a constant of Islam from its very beginnings, and present-day jihad terrorism proceeds along exactly states and jihad commanders of the past.

The History of jihad: From Muhammad to ISIS is the first one-volume history of jihad in the English language, and the first book to tell the whole truth about Islam's bloody history in an age when Islamic jihadis are more assertive in Western countries than they have been for centuries. This book is indispensable to understanding the geopolitical situation of the twenty-first century, and ultimately to formulating strategies to reform Islam and defeat radical terror.