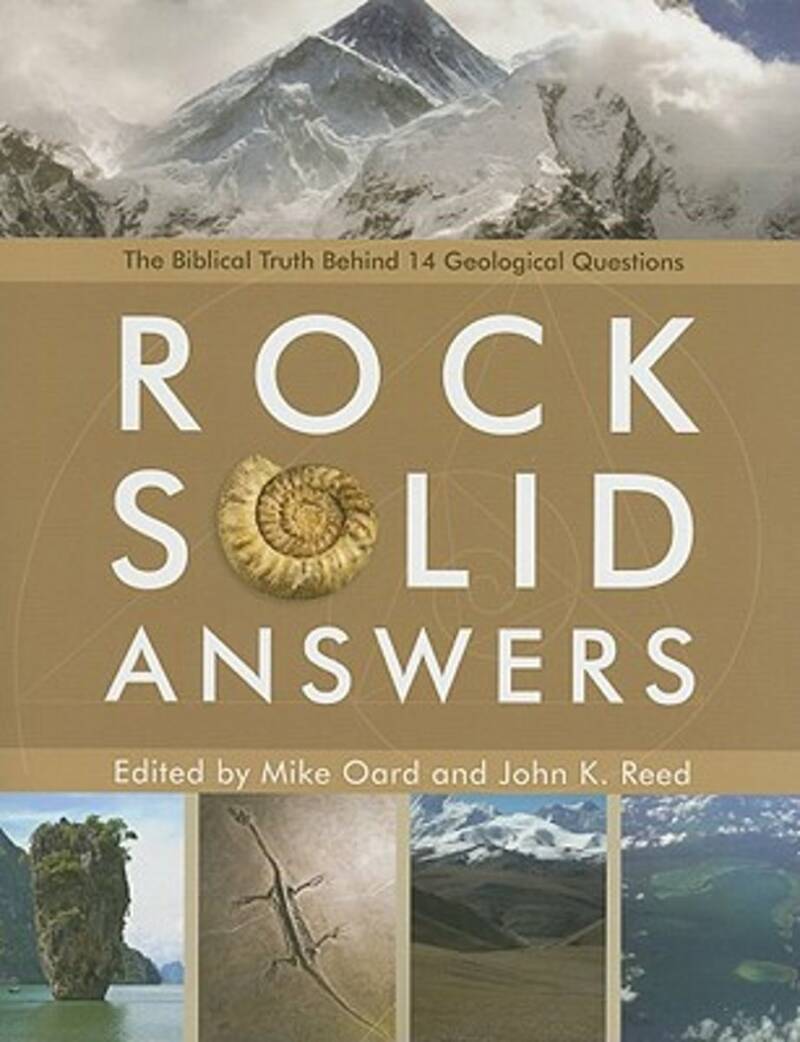 The Biblical Truth behind 14 Geological Questions

A new generation of Christians has come to appreciate that truth comes from God and cannot be ceded to secular science. They are striving to rebuild the ruins of the biblical worldview, the only one that has historically been able to integrate knowledge and insure truth... As the myths of the Enlightenment fall by the wayside, the secular position becomes increasingly tenuous.

The truth of the Genesis Flood, reasserted into the scientific debate during the last half of the 20th century, has been challenged on a variety of academic and scientific fronts. The Creation Research Society has now assembled a team of scholars to answer some of the most persistent arguments leveled by the secular geological astablishment standing in opposition to a biblical timeline.

*Solves hte most fascinating geological mysteries of the earth

Questions centering on the earth's geology remain some of the biggest stumbling blocks for people trying to reconcile biblical history with a modern scientific timeline. Now this powerful group of authors provides clear, compelling, and comprehensive answers to the most common objections for a global flood and a young earth. Uncovering what the science really shows about these geological mysteries, as well as providing detailed context and evidence, Rock Solid Answers reveals irrefutable truths that the earth continues to bear the scars of - and bear witness to - this pivotal biblical event!