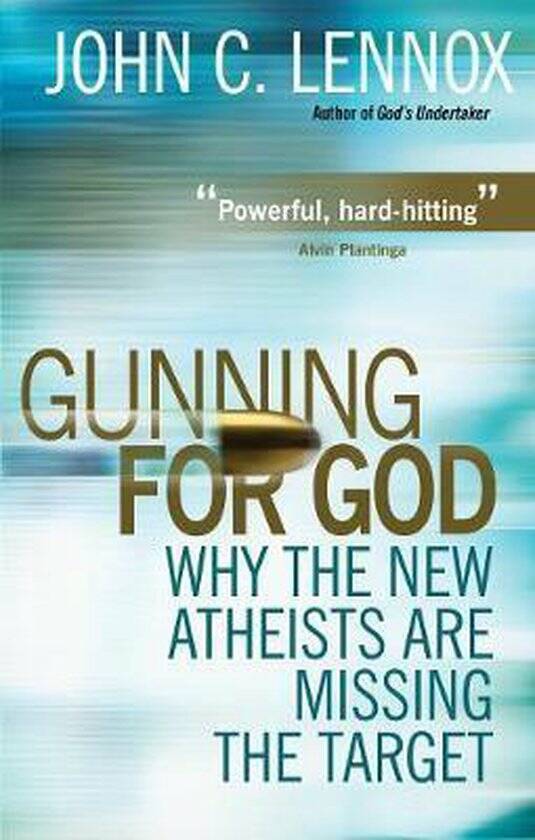 Why the new atheists are missing the target

Atheism is on the march in the western world, and its enemy is God. Religion, the "New Atheists" claim, "is dangerous", it "kills" or "poisons everything". And if religion is the problem with the world, their answer is simple: get rid of it.

But are things really so straightforward? Tackling the likes of Richard Dawkins, Stephen Hawking, Christopher Hitchens, and Daniel Dennett head on, John Lennox highlights the fallacies in their approach, arguing that their irrational and unscientific methodology leaves them guilty of the same obstinate foolishness of which they accuse dogmatic religious folks.

Erudite and wide-ranging, Gunning for God packs some debilitating punches. It also puts foward new ideas about the nature of God and Christianity that will give the New Atheists' best friends and worst enemies alike some stimulating food for thought.

John C. Lennox MA PhD DPhil DSc is Professor of Mathematics at the University of Oxford and Fellow in Mathematics and the Philosophy of Science at Green Templeton College. He has debated Richard Dawkins and Christopher Hitchens and lectured in many universities around the world. He is author of God's Undertaker and God and Stephen Hawking, also published by Lion. He and his wife Sally live near Oxford.