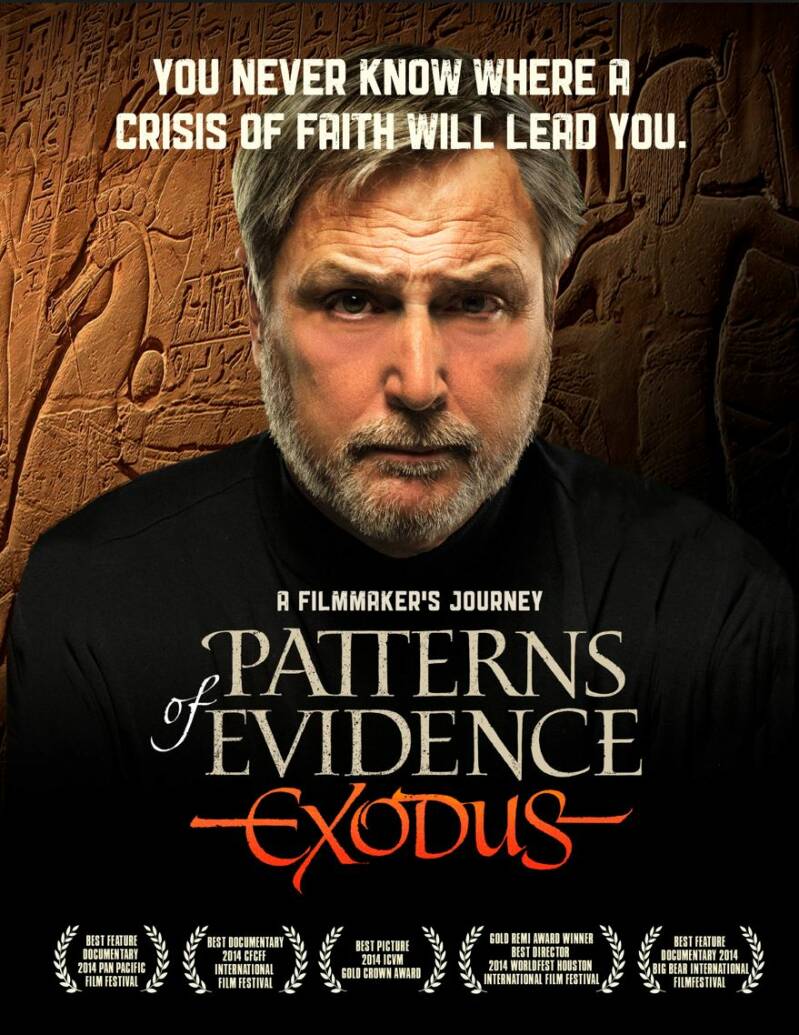 The Exodus unlocks the mystery of this ancient saga, combining a scientific investigation with a retelling of the Exodus to reveal an amazing pattern of evidence matching the biblical account that may challenge our understanding of history. It features stunning animations, narration by Kevin Sorbo (from God Not Dead), interviews with leading archaeologists such as Israel Finkelstein, Kent Weeks and David Rohl, and guest appaerances by Israel's Benjamin Netanyahu ans Shimon Peres.

On the disc Digging Deeper into Archaeology and the Bible, we explore topics as: 'Would the Egyptians have recorded an Exodus?" and "Is there a Bias Against the Hostorical Credibility of the Bible?" And many more.

Included on the Impact and Commentary bonus disc are extended interviews with many of the film's participants as well as the popular Fathom Event panel discussion hosted by Gretchen Carlson with Eric Metaxas, Dennis Prager, Anne Graham Lotz and Father Jonathan Morris.

Join in the debate over the credibility of the Bible and the Exodus Event.