Hidden Treasures in the book of Job (engelstalig) 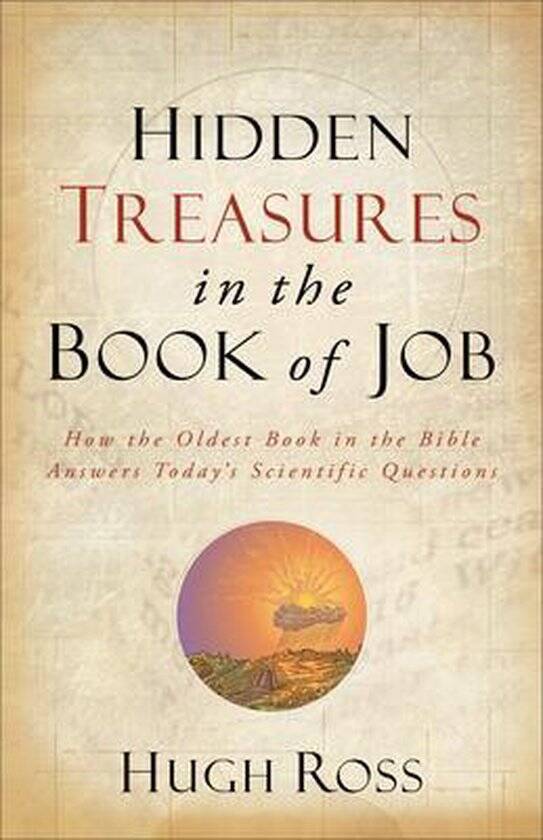 Arguable the oldest book in the Bible, the book of Job has a surprising amount to say about some of the newest scientific discoveries and controversies. Far from a book that is just about suffering, Job is filled with rich insight into both ancient and modern questions about:

With careful consideration and exegesis, internationally known astrophysicist and Christian apologist Hugh Ross adds yet another compelling argument to the case for the veracity of the biblical commentary on the history of the universe, Earth, life, and humanity.

Hugh Ross is founder and president of Reasons To Believe (www.reasons.org). He is the author of many books, including More than a Theory, Why the Universe Is the way It is, and Improbable Planet. He lives in the Low Angeles area.