Titanic: The Ship of Dreams (engelstalig) 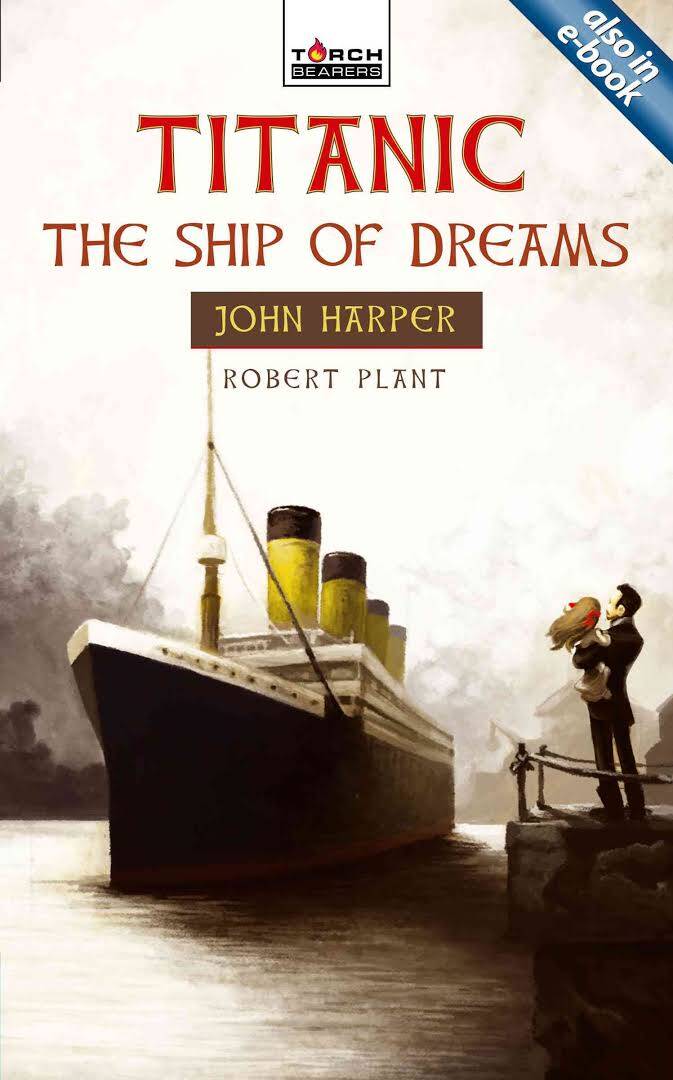 The ship that would never be sunk, a ship of dreams - becomes a ship of nightmares as it is swallowed beneath the freezing Atlantic Ocean. Hit by a massive iceberg the tragedy of the Titanic on 14th April 1912 was an event thet hit the newspaper headlines of its day and it is still remembered many years later.

1517 people perished that night but there was at least one man who was focused on saving souls amidst the horror. As the icy waters brought the life of John Harper to a close he still had the energy to call one final person to come to Christ. This is a story of faith and courage and eternal hope.

Robert Plant is a christian evangelist who conducts children's meetings and assemblies in schools around the U.K.

Based in Northern Ireland he has a desire to see the gospel in a readable format that children of today can easily understand.