A love for the Lost (engelstalig) 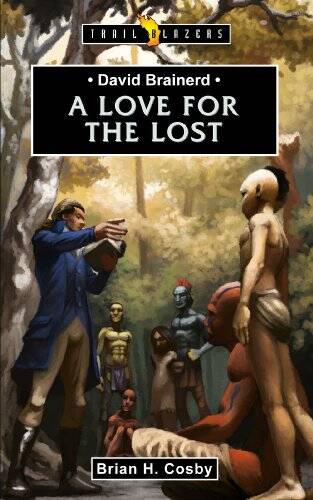 Life on the American frontier in the early 1700s was difficult. The English and Native Americans lived side by side, which often led to conflict. David Brainerd, however was a compassionate and fearless missionary to the Indian tribes in America. Riding on his horse across rivers and over mountains, Brainerd carried the gospel of Jesus Christ to the lost, the hurting, and the broken.

In this book, Brian Cosby takes the reader on a journey from Brainerd's teenage years on the farm to his expulsion from Yale; from preaching on the frontier to his death in his late twenties. The reader will be encouraged, inspired, and challenged by the perseverance and single-minded devotion of the early American missionary to the Indians, David Brainerd.

This book includes a Timeline and Thinking Further Topics